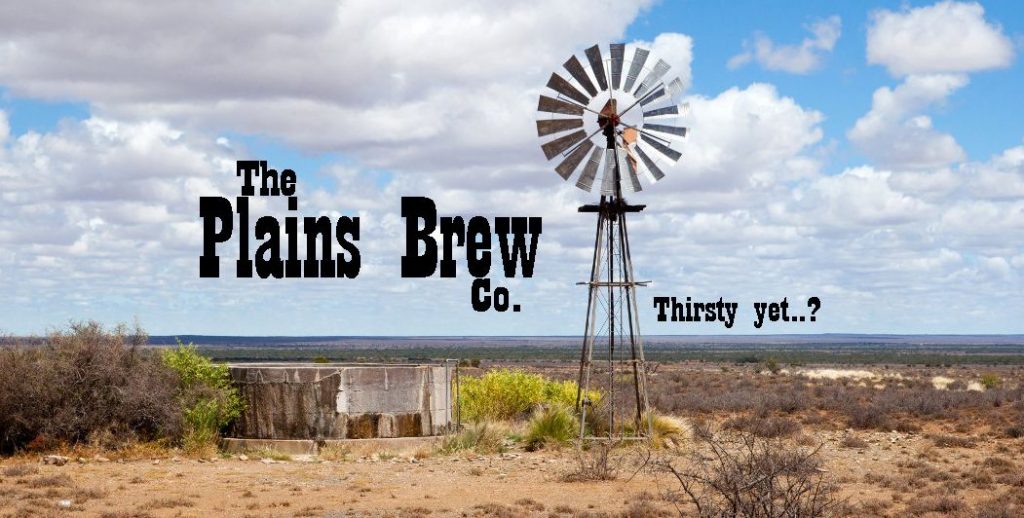 So what sparked the beginning of The Plains Brew Co.?

“Well just like most brewers did…with a homebrew kit,” says Mickey. The homebrew kit was a Christmas gift from his wife more than 15 years ago, and in the words of Mickey it was “just enough to get started.” Eventually, he decided he could have more control over what he was brewing if he went to an all grain base, “So one thing led to another until I developed my own brewing system,” Mickey explains. 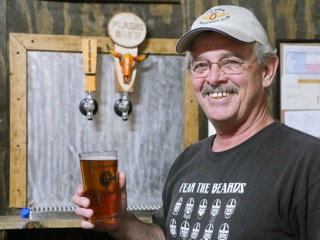 After more than 15 years of brewing for a hobby and perfecting his craft, Mickey left a lifetime career in offshore drilling to officially establish The Plains Brew Co. in 2015.

Three years into the business and Mickey has already found his craft beer to be well received and highly recommended, with The Plains Brew Co. Amber Beer being a fan favorite.

Presently, their craft beers can be found in local United Supermarkets or on tap in at least 10 local businesses. Notably served at Alamo Draft House, Twisted Root Burger Co., and The Shack BBQ. (View the full list of the 25 locations that serve Plains Brew Co.  here.)

And just recently, on January 20th, 2018, The Plains Brew Co. debuted their stout. Mickey recalls the event as having “an outstanding turnout with over 200 people passing through.”

So “if you are looking for a relaxed atmosphere to eat some peanuts, shoot some pool, throw darts, or play corn hole, come hang out, relax, and enjoy a couple of beers.” Mickey invites you to stop by. 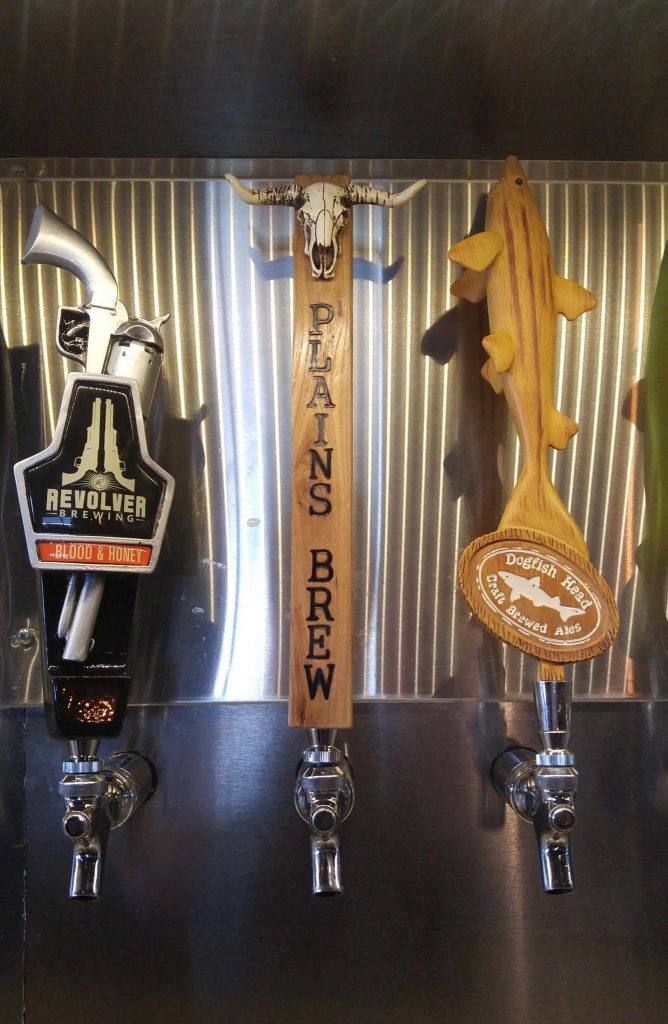 They currently offer an Amber beer and a Stout beer on tap.

(It is worth mentioning that the two can be combined 50/50 or 60/40 to be called a Porter, and there is an occasional sour beer for those who are interested.) 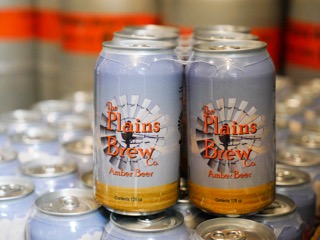 The future for The Plains Brew Co. looks bright as they are expanding and hopeful to be open more than one day a week, but for now, Mickey notes, “We are planning events for Memorial Day and Fourth of July”– where they will have a food truck, outdoor seating, and a neighboring fireworks stand –  so be sure to find them on their Facebook page “The Plains Brew Co.” or “@plainsbrew” for updates.

And make sure, says Mickey, to “Stop by and see us if you’re in Lubbock!”