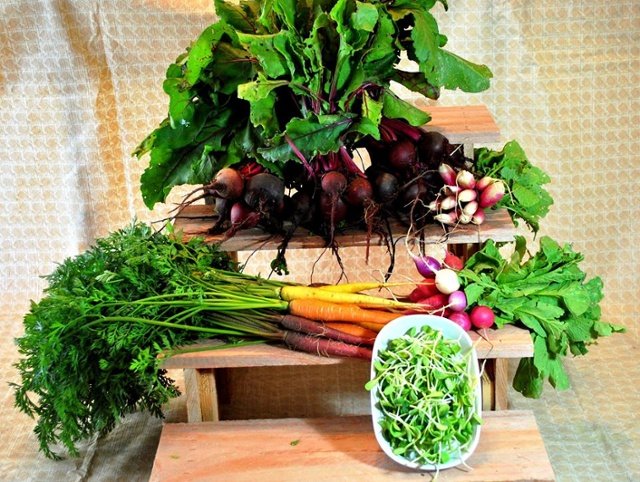 When he’s not ranking in the top 10 at Texas FFA agronomy competitions, playing baritone in his marching band, attending networking events, or doing homework, Ethan Carter is building a business with his hands in the soil. At the youthful age of 15, Ethan has delved into a full-time project that has exceeded his expectations, […] 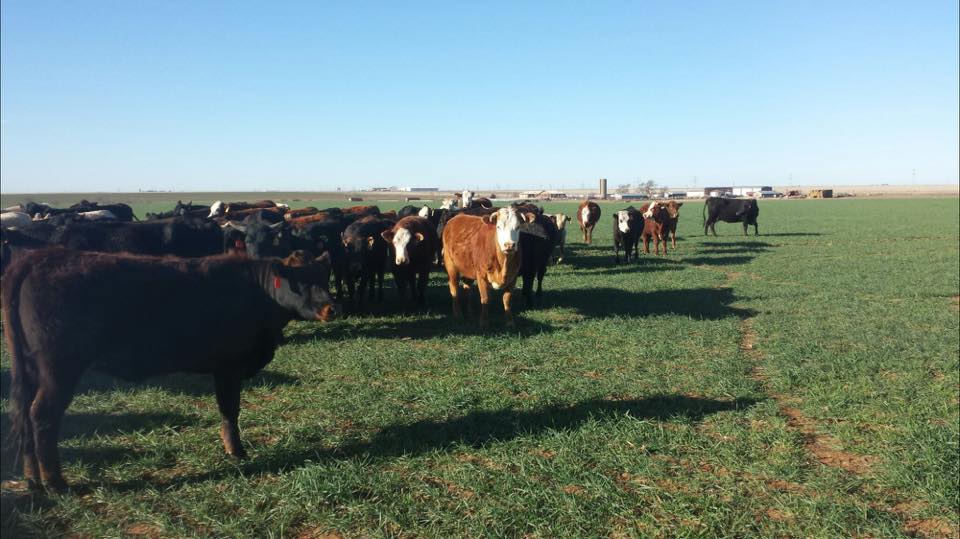 Alan Birkenfeld, of Nazareth, TX. is truly a stand-alone in the field of food production in the Llano Estacado. With a background in agriculture on the family farm, Alan was prepped for a life on the land. After finishing graduate school in August of 1994, Alan paved his own way, and became a pioneer of […] 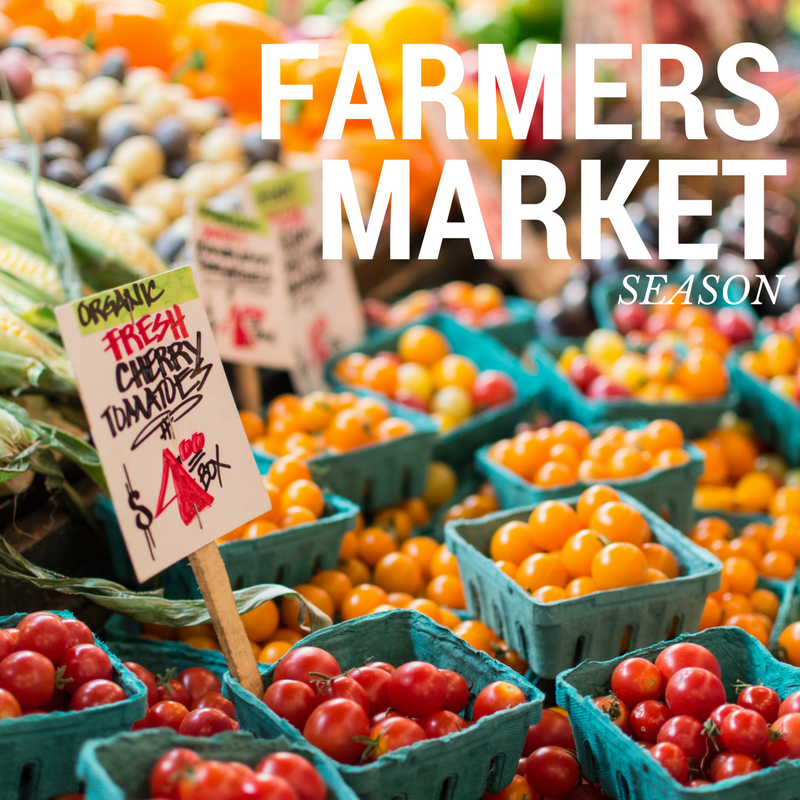 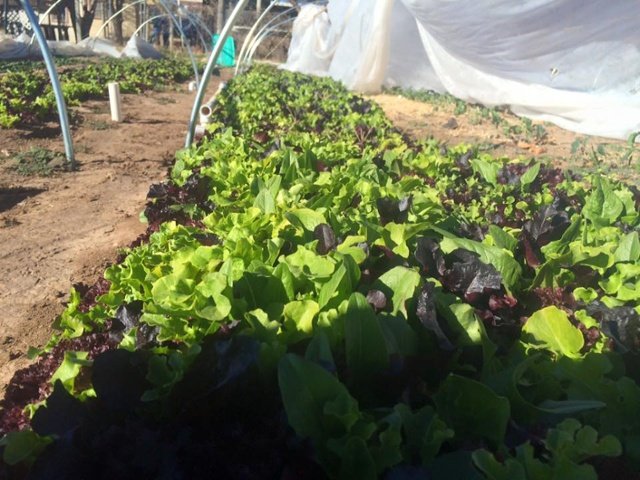 “I’ve got all of that property out there…wonder what I could do with it?” -Wolf Kuhlemeier, 2008 Fast forward to 2017, when Wolf and Alex Kuhlemeier have proven themselves pioneers as local producers in the Llano Estacado region. As a co-founder and past President of the West Texas Growers and Producers Association, Wolf is a […] 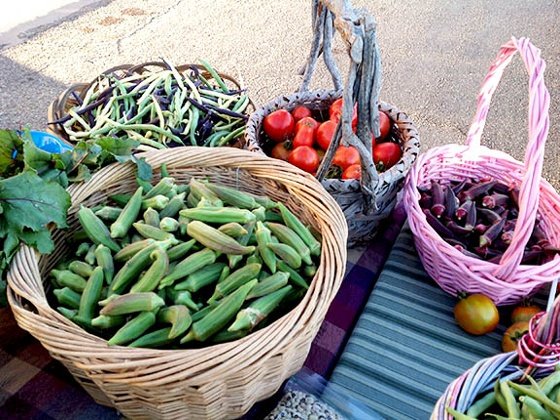 It is interesting to think about the food situation on the Llano Estacado. It is one of the most heavily-farmed regions in the world, yet most people living here generally eat foodstuffs from elsewhere. One of the things Local Llano is most passionate about is increasing access to food from our region through the information […]

Farmers market season is getting off to a great start here in the Llano Estacado region. We had great amount of rainfall that will no doubt be wonderful for independent farmers throughout the region. As you probably already know, our goal at Local Llano is to allow our region’s inhabitants the opportunity to better “experience […]

We have experienced a season of exceptional rain here on the Panhandle High Plains. It has been years since spring showed up as it did this year, with timely moisture. It will be great to see the outcome at the local farmers market. Look for produce to be available in abundance and expect garlic, onions […]

Raising Backyard Chickens: How to Care for your Coop 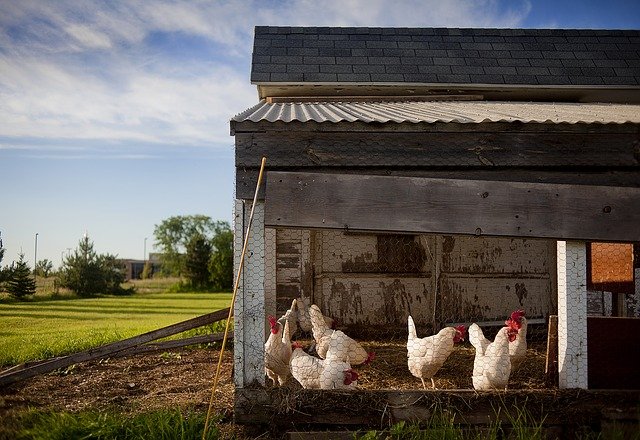 This is the second post in our two-part series on raising backyard chickens. In the last post, we covered some of the more practical issues of raising chickens, including how to decide which type of coop you should build and planning for food and water for your chickens. In this second part, we will discuss […]

When people begin the journey into growing and raising their own food, their first step is to grow a home garden. Many who do want to know more ways they can raise food of their own to replace what they would normally buy in a store. A next step is to raise chickens in your […] 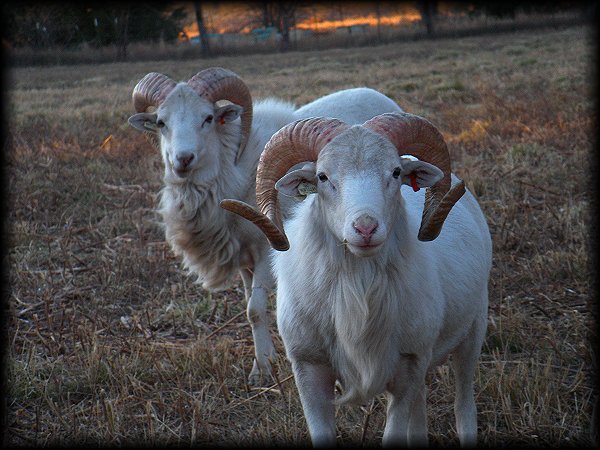 We recently shared about raising Dall Sheep in the Llano Estacado region. Following that email, we were fortunate to receive a response from Justin Trammell, who has been raising the New Mexico variety of Dahl sheep on his homestead. Read Justin’s response below: Photo Credit “I decided to raise the New Mexico Dahl sheep because […]