The Freshest Coffee This Side of the Llano 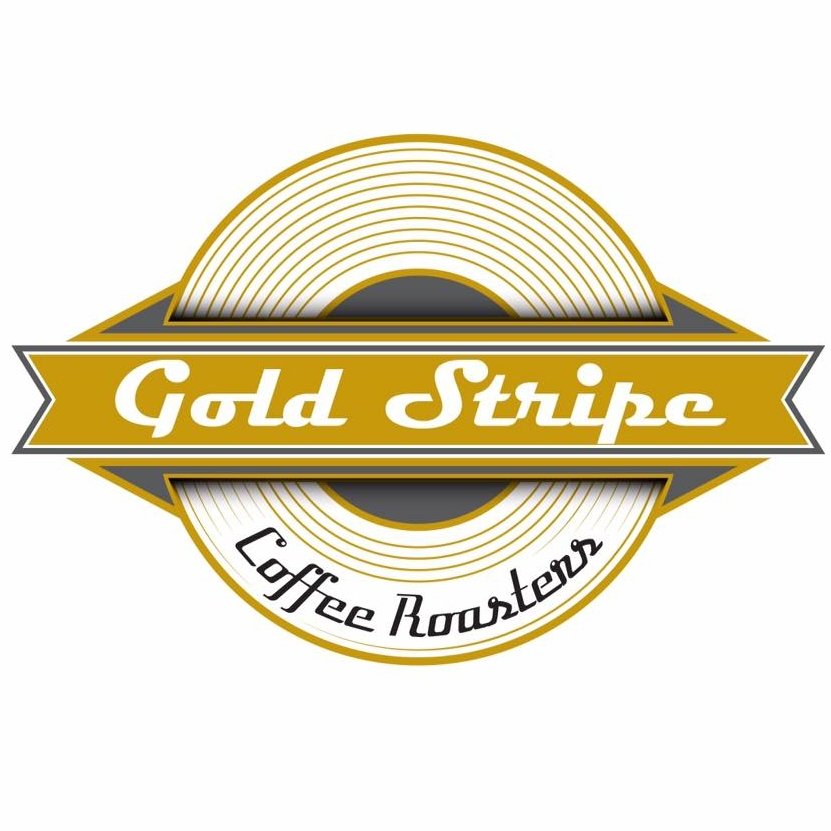 Real. Good. Coffee. Meet Zane and Zach, owners of Gold Stripe Coffee Roasters in Lubbock, TX. The two brothers are changing the game of what quality coffee means in our region, roasting fresh coffee beans on site, offering the

Craig Gualtiere considers himself “some lucky idiot from Amarillo” when he’s telling a story of the time he rubbed elbows with Snoop Dog at the Super Bowl. But Craig is definitely no idiot. He’s brewed the bean juice that fuels Amarillo for over 20 years now at several Roaster’s Coffee & Tea Company locations. He went from […] 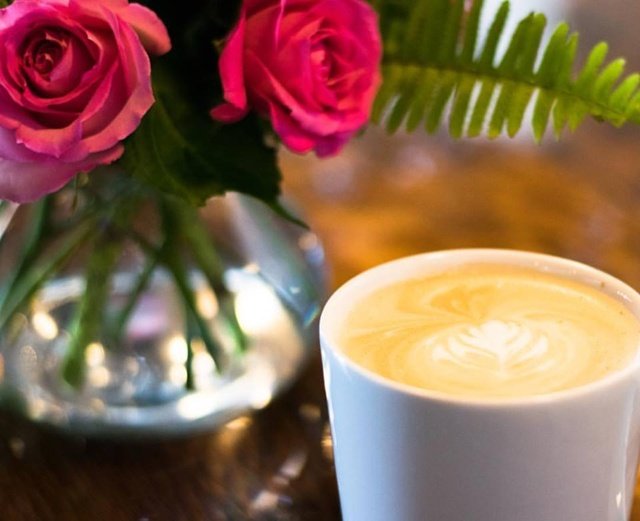 Local Llano is bringing back our Local Grind series in 2016. For those few who are not familiar with this series, every piece in the series takes an in-depth look into the local coffee sold on the Llano Estacado. What makes these local gems unique from national branches? This week we look at Gatsby’s Coffeehouse […] 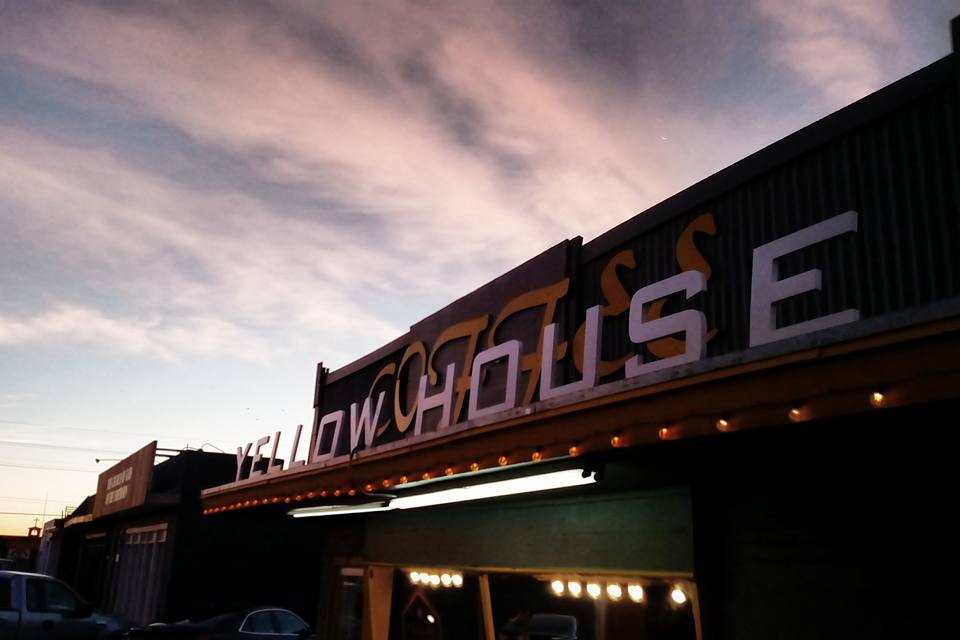 By now you should be familiar with our Local Grind series. And for those few who are not, for every blog in the series Local Llano takes an in-depth look into the local coffee sold on the Llano Estacado. What makes these local gems unique from national branches? This week we look at Yellow House […] 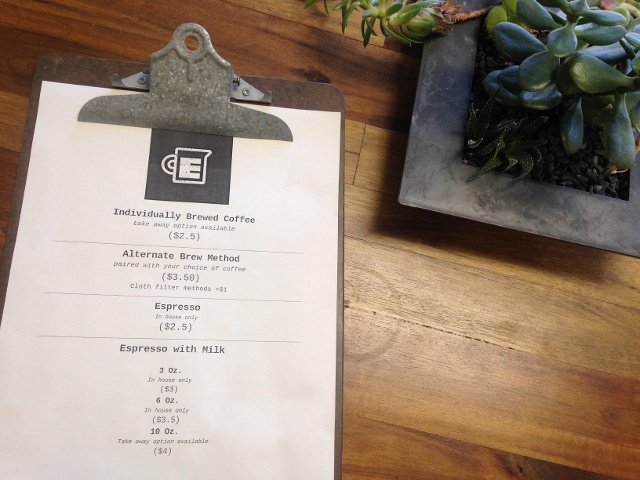 Evocation Coffee Lab is currently nestled in an Amarillo business park. It’s actually kind of hard to find if you’ve never been there (they’ll be opening a new location at 34th and Coulter within the next month). Their ‘Lab’ is the coffeehouse and brew bar storefront to their micro-roastery. It’s owned and operated by husband […] 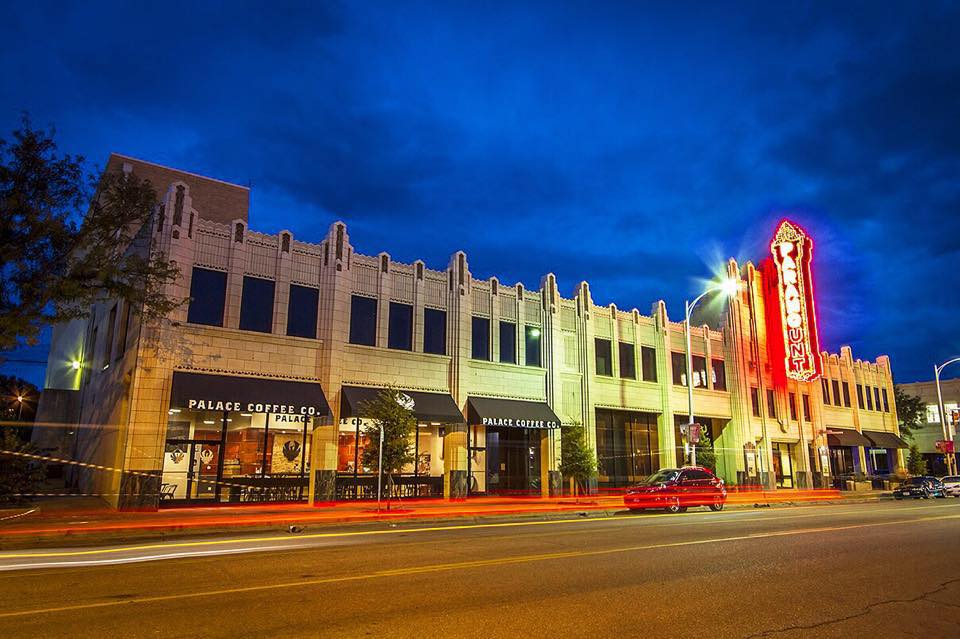 Palace Coffee In Canyon and Amarillo Palace Coffee is owned and operated by Patrick and Krystal Burns of Amarillo. They opened their first shop on The Square in Canyon, TX in July 2011. Since then, they’ve expanded to offer a second location in downtown (Polk & 8th) Amarillo. They’ve recently begun planning a third shop, supposedly […]

World-Class Coffee On The Llano Estacado 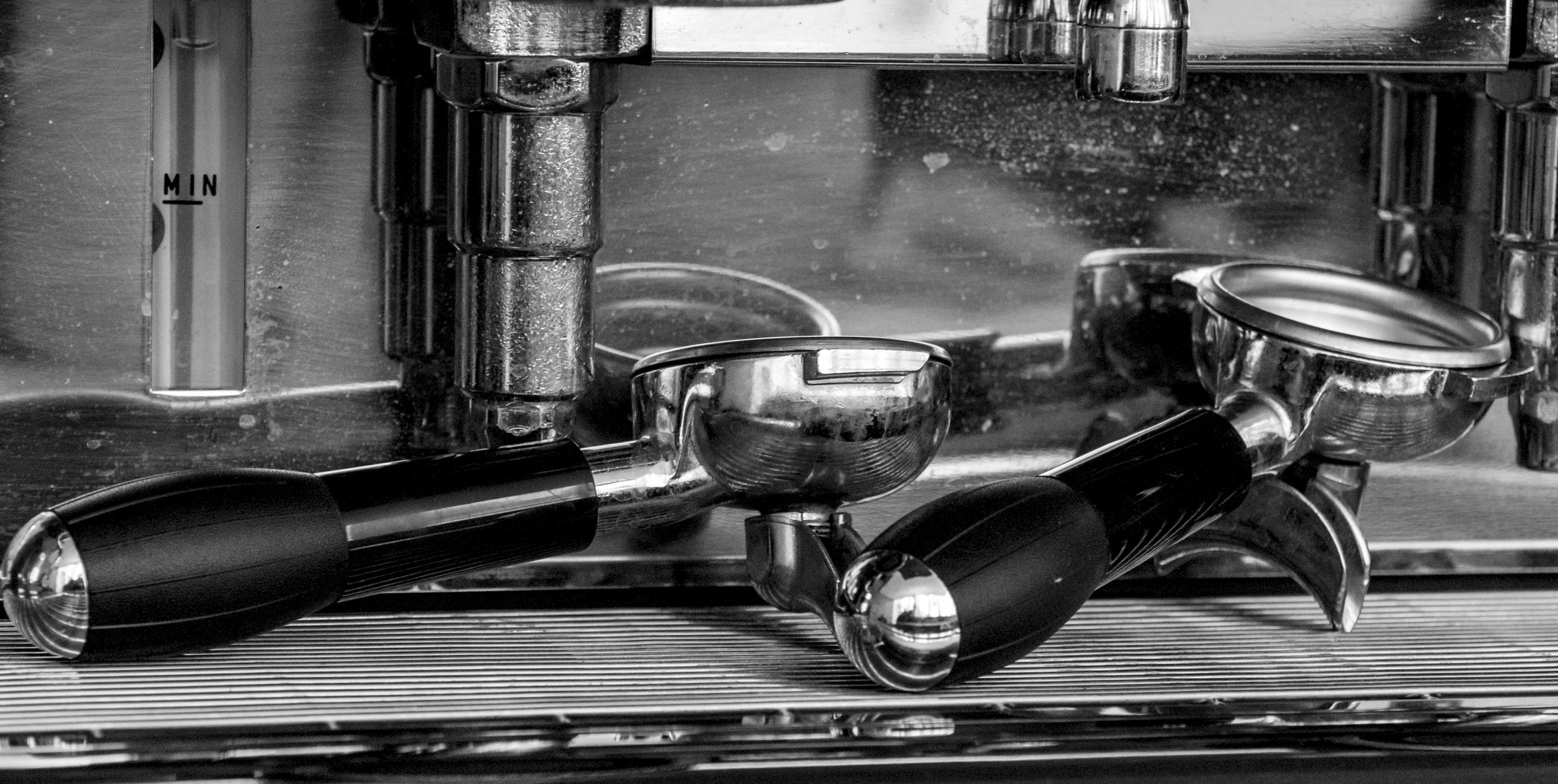 Nothing knocks the chill of fall off better than a warm cup of joe. While you might think the Northwest is especially known for high-quality bean juice, there is a great coffee scene on the Llano Estacado as well. To help you combat the cool that should be descending on our area in the weeks […]